The Nose Knows Nothing 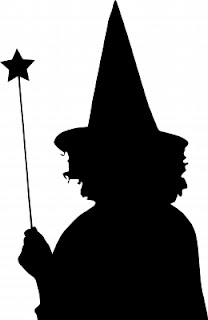 “Don’t you think we ought to take her to the shrink or something?” Dan leaned on the kitchen counter and watched his wife chop vegetables for pasta salad.


Sue glanced at him; then looked back down at her cutting board and sharp knife. Wouldn’t do to lose concentration and bleed all over the veggies before they even made it into the salad.


“Well, no.” She kept chopping, avoiding eye contact. “I mean, she’s just got the imagination of a four year old. It’s probably something she heard on TV. Just relax.”


Dan leaned over, snagged a chunk of green pepper, and popped it in his mouth. “When you were at the store the other day, our daughter pretended to have a baby on the living room floor. For something she ‘saw on TV’, the words—the actions—well, let’s just say she’s got a pretty damn good imagination AND vocabulary. I wish I had recorded her.”


Sue sighed. “I wish you had too. I’d see what exactly you were talking about. I’ve never seen her do anything like that.” She tilted the cutting board and the vegetables slid down into the bowl. “Hand me the Italian dressing,” she ordered. Quit standing around watching me.  It’s creepy.


He shook the salad dressing, twisted the cap off, and handed it to his wife. “You weren’t here. You didn’t see what I saw or hear what I heard. Unless you’ve been watching one episode after another of “I Didn’t Know I Was Pregnant” or “You Gave Birth Where?” your daughter has picked up this information somewhere. And why has she started to wear a witch hat all the time? It’s summertime.”


“Can you please hand me the pasta now?” If you’re going to be in my kitchen while I’m trying to make dinner, at least make yourself useful, jackass. She poured the dressing on top of the chopped veggies, diced pepperoni, and tiny cubes of cheese, and looked at him expectantly. She didn’t address the hat.


He was holding the drained pasta hostage. “Are you listening to me? You’re talking about a kid who still has a little bit of a baby lisp. It takes her five tries to say the word ‘dictionary’, for crying out loud. Yet there she was, lying on her back on the living room floor, screaming that the contractions were coming every three minutes. And another thing—she should be watching Dora, not asking to watch “Hocus Pocus” all the time.”


Sue leaned forward, grabbed the colander of pasta, and dumped it into the bowl.  She laughed. “Don’t you remember her preschool teacher just came back from maternity leave? I’m sure she heard her talking to one of the other teachers about the birth.” She sighed and stirred the assembled ingredients. “And Hocus Pocus is an adorable children’s movie. Honestly, Dan, what’s the problem?” She shot him a pointed look. “Is the grill ready?”


He brandished the package of hot dogs at her. “It’s just freaky, is all. Our daughter used the words ‘contraction’ and ‘pushing.’ But yeah, you’re right. Probably something she overheard.” He shook his head in disgust as stepped out on the patio and slammed the sliding door.


Sue covered the pasta salad with foil and put it in the fridge. “Bethany, can you come in here please?” The little girl’s blue eyes met hers from in the living room and she nodded obediently. She took off her earphones and placed them on top of her iPad, hopped off the couch and trotted into the kitchen.


“Dinner’s almost ready. Can I talk to you about something?”


“I’m really hungry though, Mommy.” The little girl spun around in a circle on her heel. Her black hair spun out behind her, under her black pointy hat.


“Bethany, look at me.” The little girl obeyed immediately. “Daddy said the other day that you were pretending to have a baby on the living room floor. Do you remember that?”  The little girl nodded.


“Remember what Mommy said, though? That if you were to remember something important and grown up that you were supposed to tell Mommy, not Daddy?” Sue watched as her daughter processed this information.


“So when I remember stuff about the place we used to live, I just tell you, right, Mommy?”


Sue gave her a genuine smile. “That’s right.  That’s my angel. You’re remembering more and more every single day, I can tell! Just remember that Daddy doesn’t understand. Only share with Mommy. He’s bothered that you pretended to have a baby.”


“I wasn’t pretending. I was remembering when I had Rose. Mommy, do you remember her?” Bethany clapped her hands, eyes shining.


“Of course I remember Rose, sweetie. She was your beautiful daughter.” The original Rose had been born in Salem 325 years ago to the day that Bethany “birthed” her baby in the living room. Pretty Rose. My granddaughter.


Sue watched her daughter absorb the long ago memories. Bethany’s blue eyes now shone with intelligence beyond her years and she stood a little taller. Sue observed proudly as wisdom, knowledge, and thoughts of revenge settled on her young daughter’s shoulders. It had begun.


“Rose will be joining us again in a few months, darling.” Sue smoothed her palm over her expanding baby bump. “Then you, me and Rose…we’ll be together again, like before.”


“Exactly. And when it’s time, we will finally take our revenge on the judge who sentenced us to burn at the stake so long ago.”


Bethany turned to look out the patio door. Her eyes gleamed. “Does Daddy remember that’s who he was?”


They watched Dan turn the hot dogs on the grill.

The End
Want more stories like this one? Get yourself a copy of Weird, Wicked Tales: Creepy Short Stories for All Hallow's Eve!

Posted by Chris Cacciatore at 12:21 PM No comments: 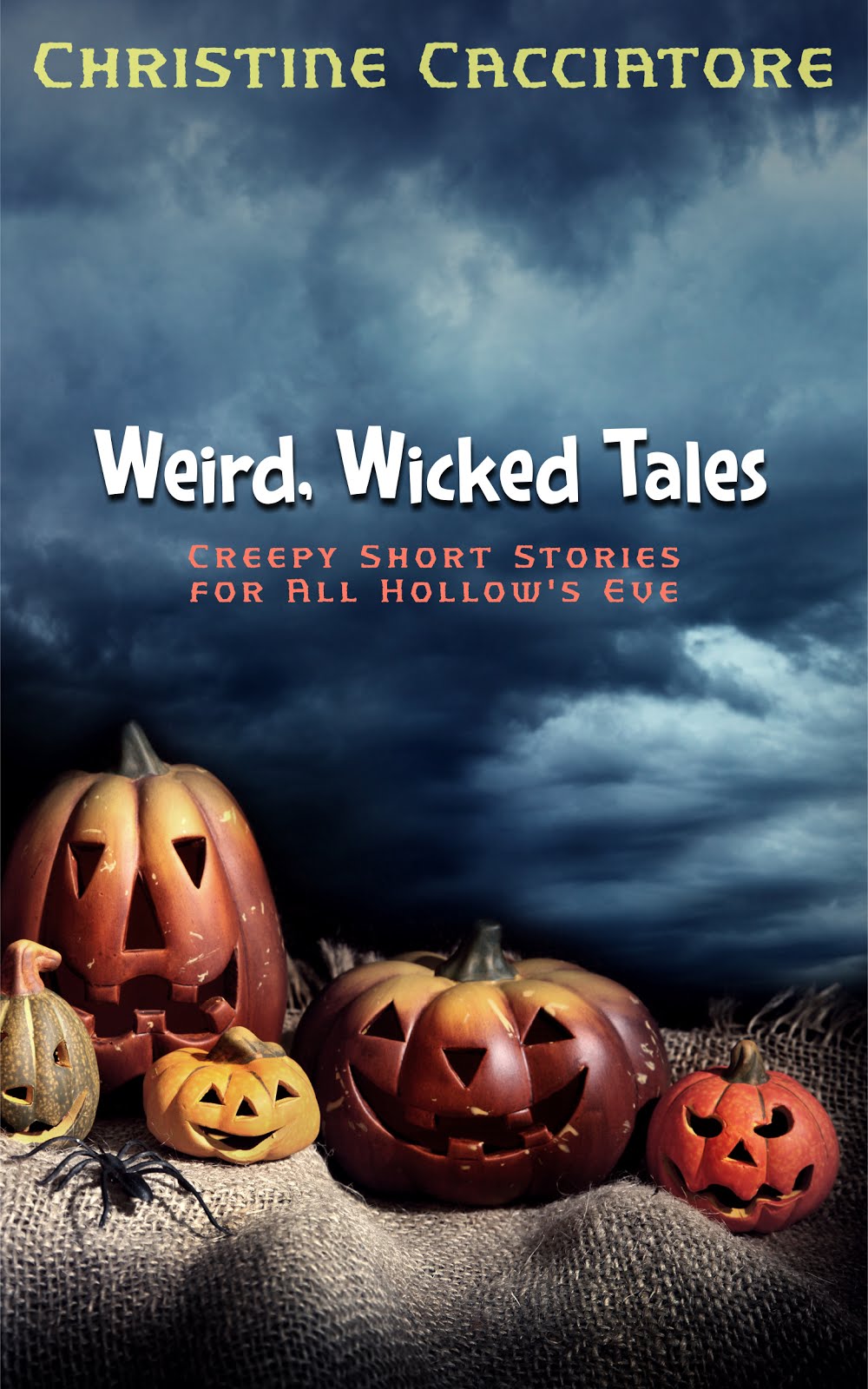 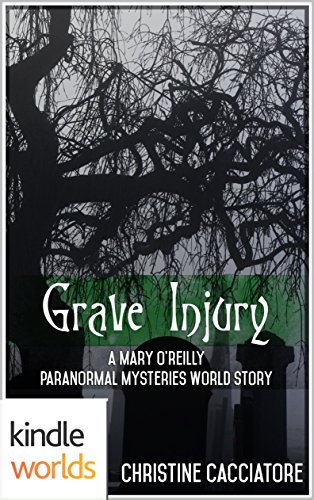 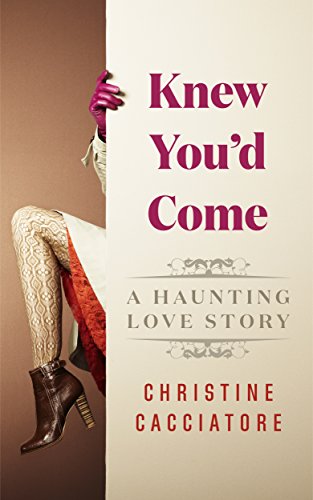 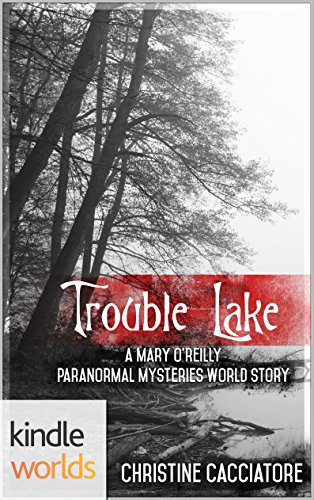 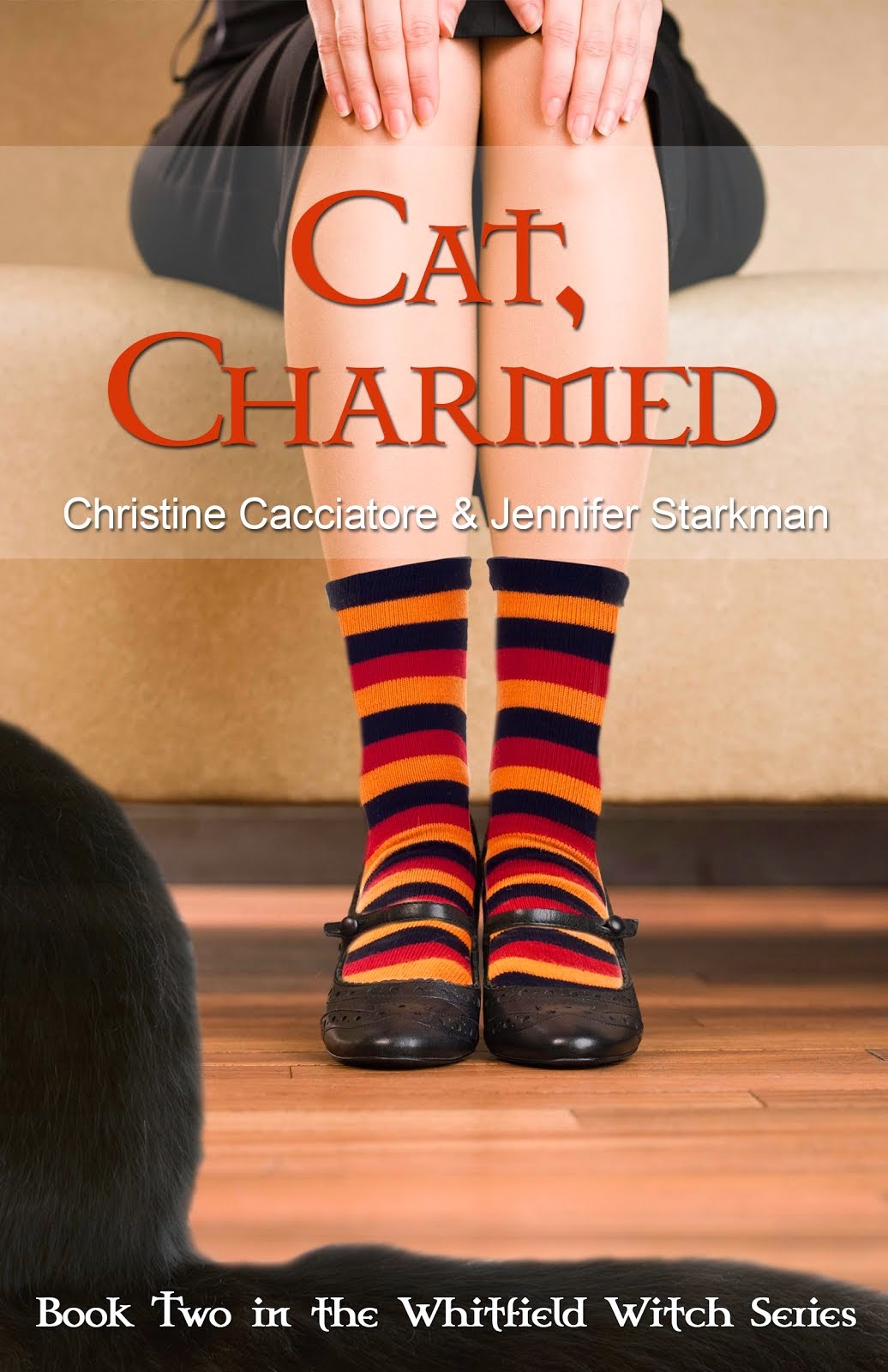 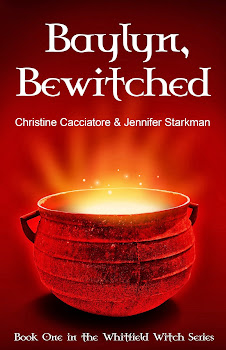